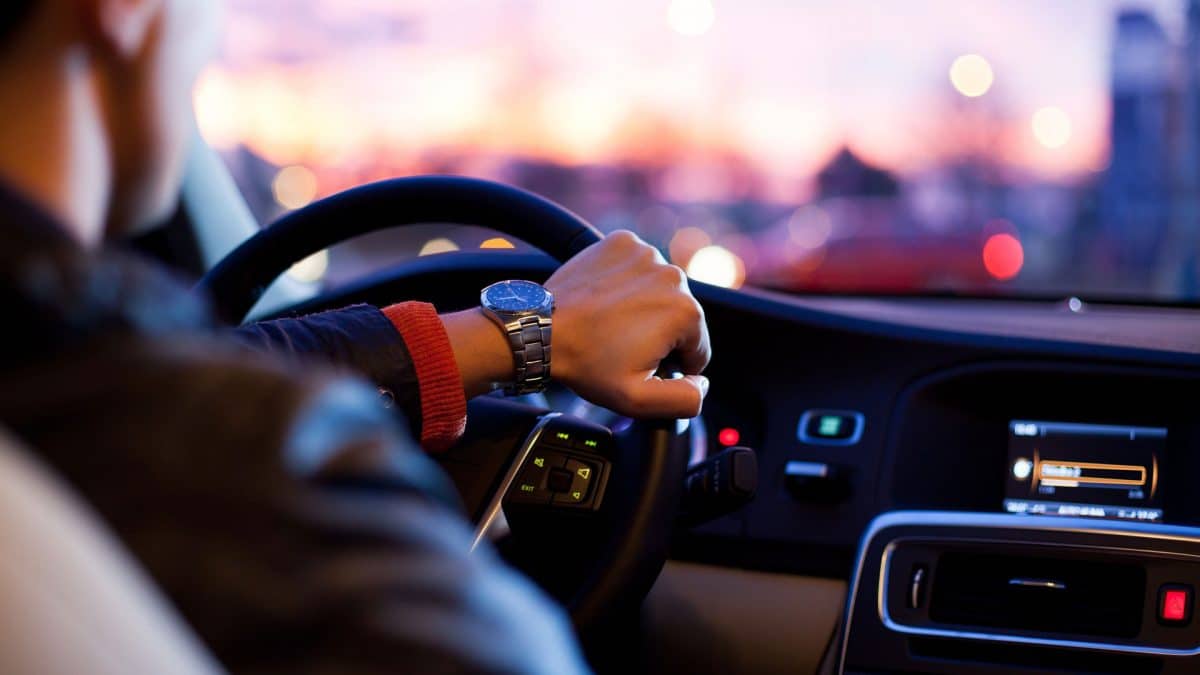 The Philippines have a really strong market for vehicles. Almost all leading car manufacturers focus on this market as people from other countries also visit this market for sale and purchase. With such an important in the car industry, people of the Philippines choose different vehicles for their use. According to many new car buying services, different vehicles have remained top-selling models in the market and this post will include the best-selling models in the Philippines.

The model remained the best-selling car in the country. Even in November last year, the vehicle sold more vehicles than any other model and on average managed to retain the top slot. Not only here but it was the best-selling car in many other countries and as per the analyses of car bloggers. It was popular for its design, fuel efficiency, powerful engines, great comfort and safety measures.

Here comes the 2nd most selling car model in the country. This has been hailed as one of the best and most attractive midsize SUVs in the country. The model has received great appreciation as well as some criticism. Running this machine is a 2.4L DOHC MIVEC VG turbocharged clean diesel engine. The stunning design and amazing performance of the car make it a true choice of car fans.

This seems to be an interesting pick by the people, as per many new car buying service. People seem to be more interested in this van sort of vehicle than other cars. The reasons for its selection can be it is a really good option for pick and drop, carrying luggage, making more passengers seated inside, using it for commercial purposes and renting it out. However, the model has improved over the years and has become a really comfortable commercial van.

Here comes the first pick of Toyota, one of the leading car brands in the world. Though Toyota has six selections on the list we will try to discuss one or two. Avanza that seems to be a midsize SUV just like Isuzu mu-X was popular among the people from Toyota vehicles. This car has also been very popular in other markets for its design, power, efficiency, amazing comfort and safety features.

This vehicle seems to be everywhere now in the world. It became very popular and in a very short time. The gorgeous design, beautiful look, feel more like a super heavy vehicle, luxury interior, fuel efficiency and power to run smoothly on all kinds of surfaces had made Fortuner a top priority of the users. This car is truly one of the best editions and models Toyota has launched in the recent past.

The Philippines has a huge market for the best new car to buy. Many models are found good while others are discarded and on the bases of performance, user choice we have listed the best-selling cars here in the post that will be useful for the users who are looking for new vehicles.

Benefits of Hiring Junk Removal Company near Me