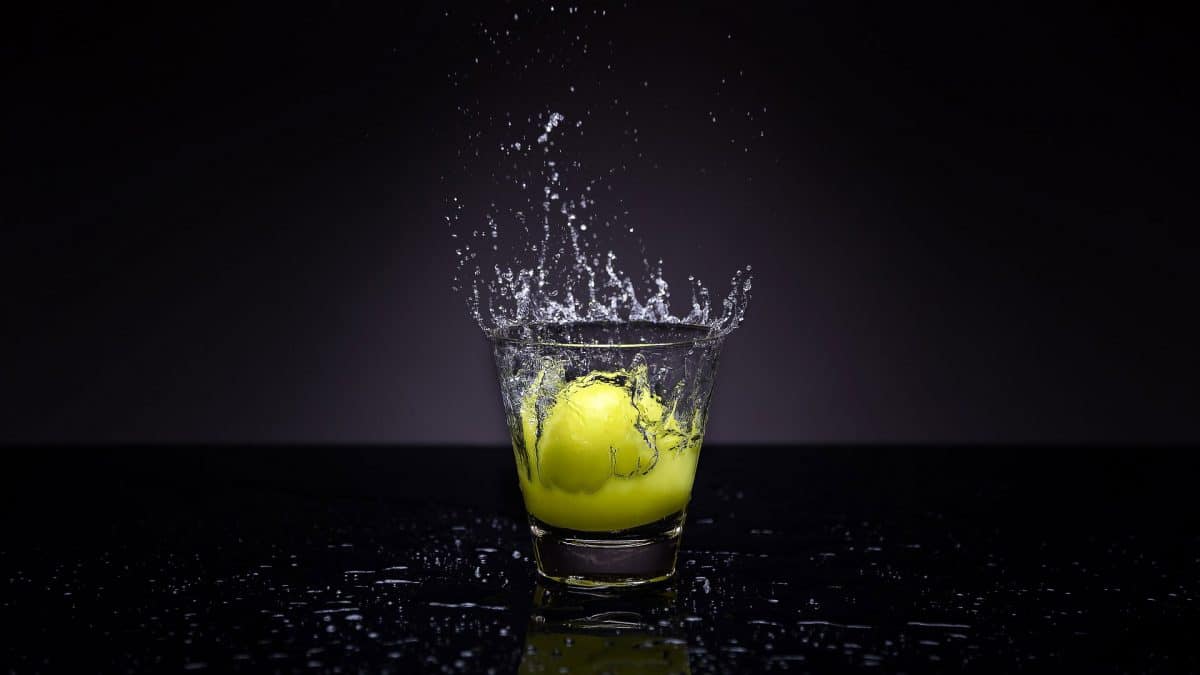 What Are the Different Water Filtration Methods Commonly Used?

Presence of clean water has always been short so mankind has put its brain into research for obtaining a source of drinkable water.

To initiate distillation, water has to be heated. In the boiling phase, water vapors rise to a condensing unit, from which the cooling temperature would solidify water vapors and store it.

Distillation makes water reusable as well as helps in removal of a large variety of contaminants. But, there are certain herbicides & pesticides, which cannot be removed through distillation (they have boiling point above 100 Celsius). Another problem is energy efficiency. Distillation consumes a lot of need and water to produce clean water as its output.

This technique is performed by quality water systems Inc. before sending water for reverse osmosis. The softening unit contains beads which exchange sodium ions against calcium and magnesium ions.

Depending upon design module, resins can be packed separately or a joint resin structure can be established, having both cations and anions. Once all the ions have been exchanged, resin has to be ‘regenerated’.

This method is good for removing dissolved inorganics present inside water but it does not remove harmful bacteria from the water.

Microporous filtration, done by quality water systems Inc. provides the highest quality of water for least amount of consumed energy. Specialized filters are used, which help in the retention of pollutant particles. This technique utilizes depth, screen and surface filters for water purification.

A widely used method in homes and office due to its ability to remove unpleasant taste and odor from the water.

Activated carbon is created from carbon-based materials. These materials are processed at a higher temperature, which creates myriad pores at a microscopic level. These pores trap the microscopic particles while activated surface area adheres to small molecules. This process depends upon the diameter of pores of the carbon filter and diffusion rate of molecules, traversing through the pores. Usually, carbon is used with other water treatment processes.

Benefits of Hiring Junk Removal Company near Me