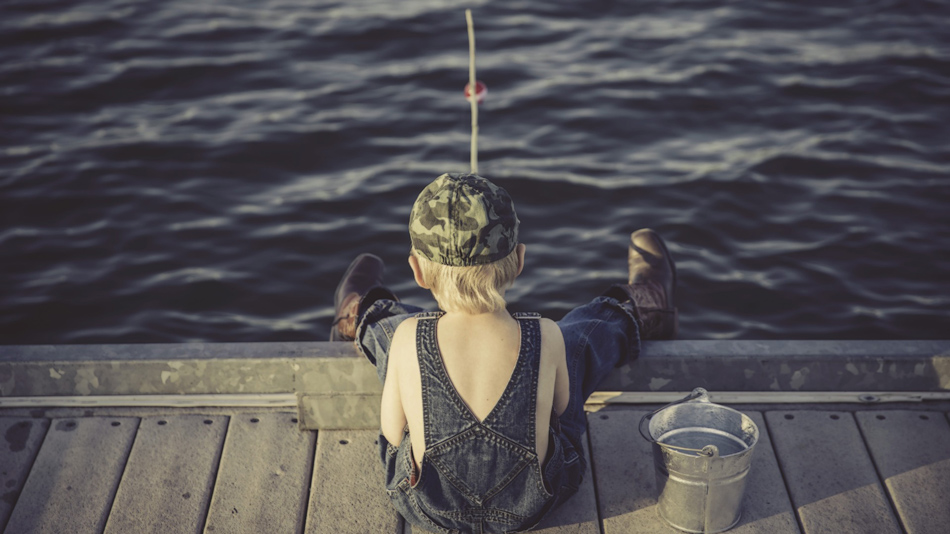 With the knowledge of the different types of fishing reels, you will be able to make a correct decision when buying one. Our limited knowledge costs us when we are handed a fishing rod a reel. Now with so much of the information on reels, we can pick those which are designed to perform better in certain situations.

The different types of fishing reels are:

The Spincast is a best introductory fishing reel. All you have to do is push the button, and with the flick of the wrist, your job is done. It is the reel which you might have also used at a young age. It is, therefore, best suited for beginners. It is simple and easy to use. Spincast reels do not weigh on your pocket either, so losing one would not be a big loss.

However, there are certain drawbacks to using this reel. The spool inside is shallow, rendering the test line to be lighter. If you intend to catch anything heavier than a panfish or small bass, go for other reels. Since these have less drag making it difficult to retrieve lures. The gears are made of cast metal or white plastic which can break over prolonged use. It lacks in accuracy and so is not fit for those who are into some serious fishing.

The Baitcasting reel is for experts and is the most advanced of all. It is also known as the conventional reel. The Baitcasting is mainly used by the proficient to catch bigger, and stringer fishes. It is durable and works with incredible accuracy.

Operating baitcaster is difficult as you have to control the release of the line with your thumb. The anglers should learn how much pressure to be exerted on the spool or else they might end up with face backlash and the nasty knots which will be needed to untie. These are designed for heavy bait and are expensive.

Spinning reels are popular and are also referred as open-faced reels. They are versatile and easy to use.

They work effectively with light lures and light lines. They can endure the wind, and the reel handle operates both clockwise and anti-clockwise. However, they aren’t suitable for heavy lines. The best aspect of the spinning reel is that it comes with more line and an extended casting distance.

Trolling reel is another of the different types of fishing reels. They resemble the Baitcasting reels but are not meant for casting. Their rounded profile allows more room for the line. There is no cast button in trolling reel. Instead, there is a lever to release the line. The reels can also be doubled up as magnetic gears. The trolling reels are best suited for big fishes like trout, catfish, and even the giants one like marlin in the ocean. The fishing reel is sturdy and will last longer. However, they are difficult to use.

Choosing The Counter-top That Fits Your Need

Why My Medical Staff Is Unhappy?