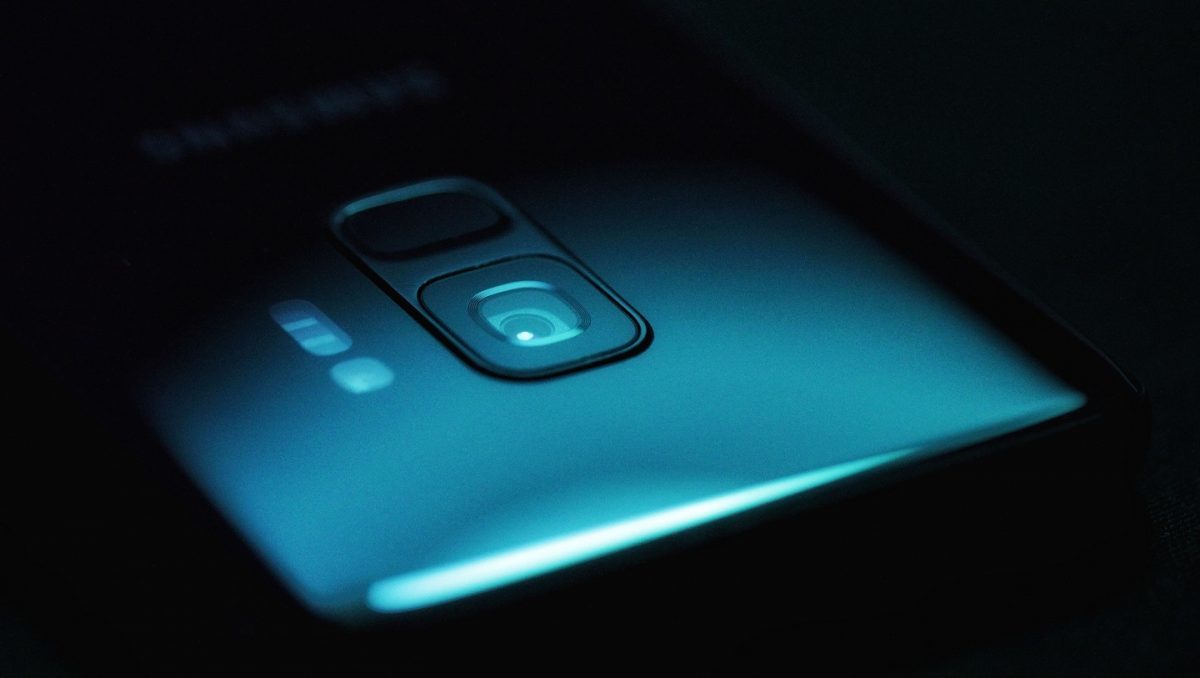 The latest flagship of Samsung Galaxy saga hit upon S9 this year. Is this a good phone? Should I buy it?

Let’s find out in our review:

S9 enjoys the bezel thickness display. As compared to S8, fingerprint scanner has been moved beneath the camera. A Bixby button can be found below the volume controller and lock switch is placed on the other side.

Ruled by a curved display, Galaxy S9 enjoys a water-resistant rating of IP68.

The S9 software works upon its predecessor. It has a commendable design, appealing icons and an observable fluid movement between the notification panel & app drawer. You get two browsers and the software allows you battery customization.

Voice support has been provided to Bixby on basic questions but it fails to provide answers on slightly remote queries. Hopefully, Bixby 2.0 will be improved.

A 5.8” OLED display is governed by an OLED quad HD+ panel. The best thing about Samsung Galaxy S9’s screen is rich customization.

If you go to the ‘cinema’ mode, your eyes tend to enjoy the lighter display whereas the ‘Adaptive’ mode provides saturated colors with a formidable blue shade hue.

You watch HD content from Amazon Prime & Netflix. You can also set a periodic light blue screen at a specific time of the day (usually before sleeping) so that your eyes don’t feel tired.

We observed the speakers towards the lower back end of S8. S9 gets a new edition at the top, providing a refined sound, thanks to the tuning of AKG.

Call quality is definitely better than iPhone X and remains sturdy on both, 4G and WIFI.

The most improved innovation in Galaxy S9 is a camera. Samsung introduced the concept of variable apertures of f2.5 & f1.5. The variability helps in both, daylight and night photography. Switching to ‘pro’ version lets you manually choose aperture length.

A new feature introduced is slow motion recording i.e. you can shoot a 0.2-second burst of 960 fps and extend it out to six seconds. Just take care of lighting and you will be amazed by the results.

AR Emoji have also been introduced in Samsung Galaxy S9.

Get Samsung S9 in one of the best mobile phone plans Australia, provided by TeleChoice (A company working under the banner of Telstra – the largest Australian telecommunication service provider which covers 99% Australia in terms of coverage.

You only have to pay $75/month and you get to make unlimited nationwide calls and SMS.

2GB monthly data is given by TeleChoice, which is extendable.

To get more data, try the $84/month & $94/month best value mobile plans which give an insane data capacity of 5GB & 13GB respectively (with unlimited nationwide texts and calls).

CBD Body Butter and Its Benefits